Talking about Cyberbullying at a Festival for Human Rights 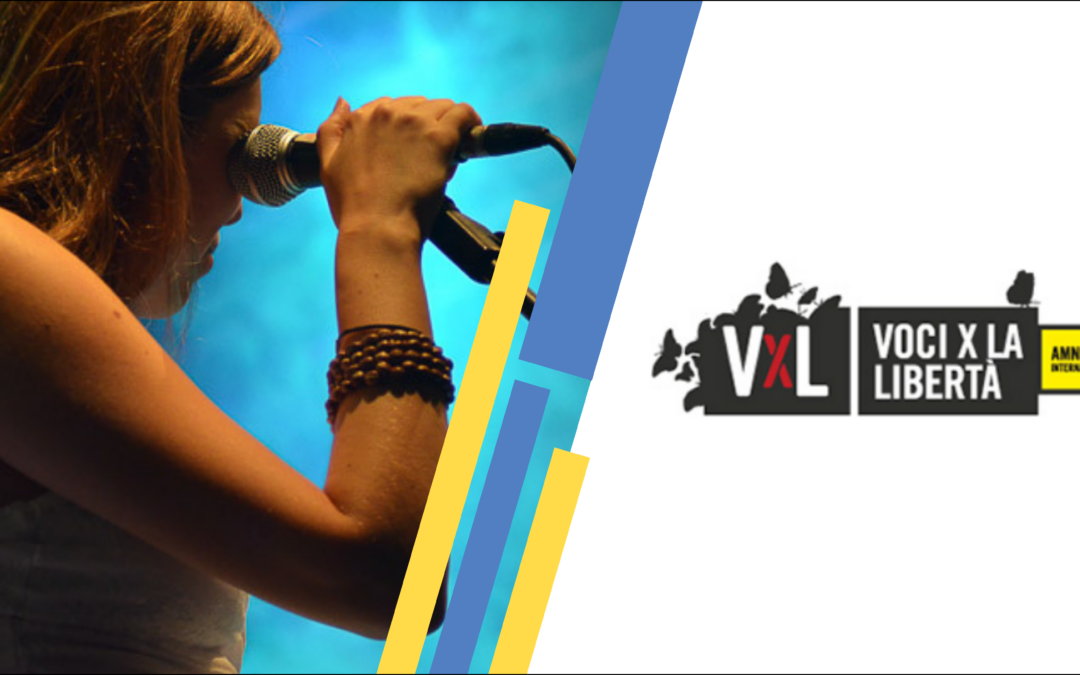 This year the Voci x Libertà (Voices for Freedom) took place from 22 July until 24 July in Rosolina Mare, a small coastal city in the north of Italy. This was a special edition of the festival, since it was celebrating the 25th anniversary of the Amnesty International prize for the best song on Human Rights. A wide variety of talented artists were included in the program.

In the category “Big of Italian music” Dolcenera, Do’storiesky, Modena City Rambles performed, however Carmen Consoli won for the second time the Amnesty Prize in this category.

Every year, Amnesty International gives visibility to a project or campaign on the festival and offer the prize for the best Human Right song. The project of this year was KID_ACTIONS (Kick-off preventIng and responDing to children and AdolesCenT cyberbullyIng through innovative mOnitoring and educatioNal technologieS). The project was introduced to the public by the Senior Head of the Human Rights Education Unit at Amnesty Italy, Francesca Cesarotti. In her speech she mentioned the activities  Amnesty International Italy undertakes in schools to spread awareness on how to prevent, understand and react to cyberbullying. She also recalled the importance to give tools to young human rights defenders because:

“There is no one braver than a young kid who stands up against a bully in a classroom”.

For the occasion, gadgets were distributed to the public and showcased on the Amnesty stand.

The opportunity to disseminate the objectives and activities of the project in the festival context was an important and strategic step. Amnesty activists, youth and the general public were interested in talking about cyberbullying. One of the contesting bands brought the theme on the stage with their song “Talpa Dal Muso Stellato” (@eliachesuona).