Cyberbullying – a Youth Perspective – an interview with Caridad Alarcon Sanchez 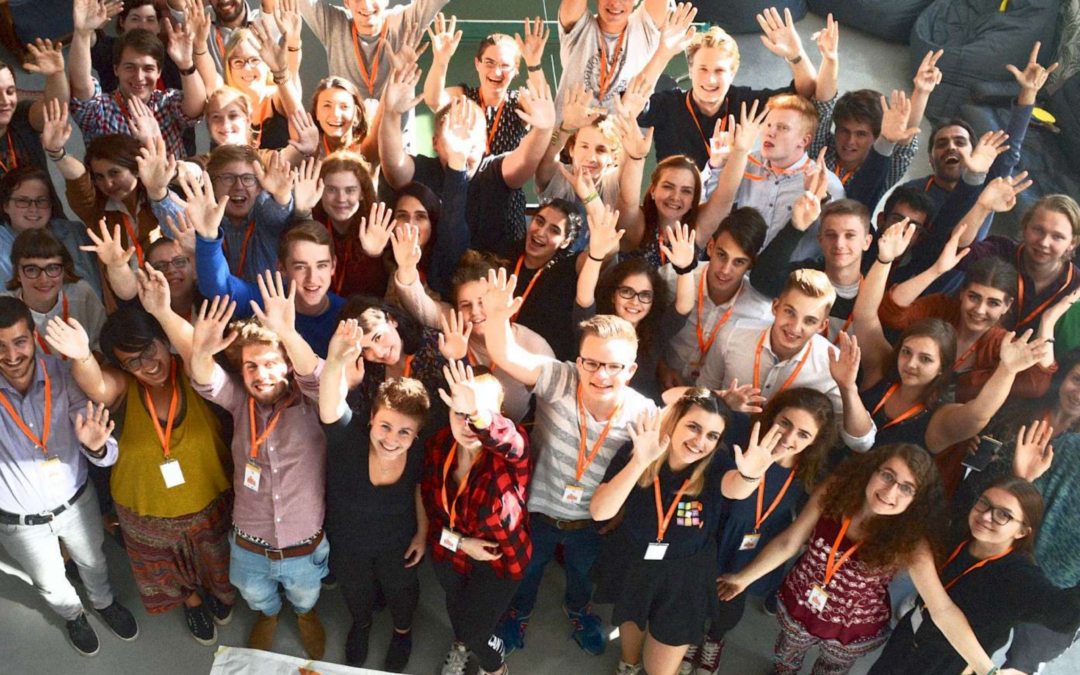 In the first years of research on cyberbullying, the focus of researchers was to conduct mainly quantitative research to understand the phenomenon better. Quantitative approaches, such as the use of surveys, were used to analyse the prevalence and risk and protective factors related to cyberbullying (Navarro, Yubero, Larrañga, 2015).

More recently, the attention broadened to qualitative approaches in where researchers aim to understand the meaning youths give to cyberbullying and how they will understand it. It further helps researchers to seek answers what youth think about the role adults should have in combatting cyberbullying (Navarro, Yubero, Larrañga, 2015). Researchers have paid attention to the voices of youth in their research regarding cyberbullying. Especially to be able to create more effective ways to respond to cyberbullying and develop prevention mechanisms, researchers and educators can benefit from listening to the voice of youth (Agaston, Kowalski & Limber, 2012).

A step further in including youth in research on cyberbullying is to let young people themselves research the topic. The benefits are that sometimes in research setting led by adults, they might miss certain things that will be recognised by youth themselves. Young people might be able to understand each other better; they use the same language and have immediate access to their peer culture, where adults are outsiders (Dennehy, Crohin, Arendsma, 2018; Tarapdar & Kellett, 2013, see also Ackers, 2012).

To include the youth perspective in the KID_ACTIONS project, Caridad Sanchéz answers to some of the main questions here below.

What is your expertise regarding cyberbullying?

My expertise regarding cyberbullying comes from the knowledge I have from high school. Almost a year ago I graduated from high school and cyberbullying was one of the main topics that was discussed by the educational institutions. Also, through the work at the Organization Bureau of European School Students Union I was able to gain more knowledge about cyberbullying. Some of the work OBESSU had done was focus on a study session back in 2018.

What is your biggest frustration (from a youth perspective) regarding the fight against cyberbullying?

As a young activist I have listened to many speeches regarding “How to fight against cyberbullying” and I can say that everyone seems to have the right answer to it. Nevertheless, those speeches were simply speeches. The objective was never to turn this into policy work and that is my biggest frustration. We create spaces to talk about cyberbullying and its approaches, but the real objective should be listening to the youth affected by cyberbullying and giving the space for them to actually make policy work. Young people need to be listened and heard; they should be the ones creating the laws that are fighting for their rights. My biggest frustration is that youth affected by this issue often not listened to.

What do you think needs to happen to create a future in which cyberbullying does not exist?

We need to create more spaces to work on policy with young people. I believe they hold most of the keys opening the door to a better future. Next to that, it would be better to educate on mental health for students but for teachers as well. We tend to forget about teachers and their permanent training, but as our society progresses on several aspects, training for teachers should also develop further.

If you can advise adults (teachers, parents, policymakers) on how to support youth that are cyberbullied, what would you tell them?

Youth who were cyberbullied will be permanent affected by the trauma of it. First, free psychological services should be offered to youth that were victims of cyberbullying. Second, teachers should be trained properly to approach these kinds of situations in a correct manner. Last, cyberbullying victims don’t want to feel like victims in their own environment so they should not be reminded of the situation constantly, as it often happens. Youth affected by cyberbullying are important, the work done by institutions should reflect this.

If you could give advice to youth growing up in this digital age, what would you like to share?

No one trained us to be experts on the use of digital devices or social media. So, as no one will train us, we must train ourselves, we need to educate ourselves. We need to be kind with people online as we are kind with people in real life, at the end they are the same both online and face-to-face. The digital world is not that far from the physical word. 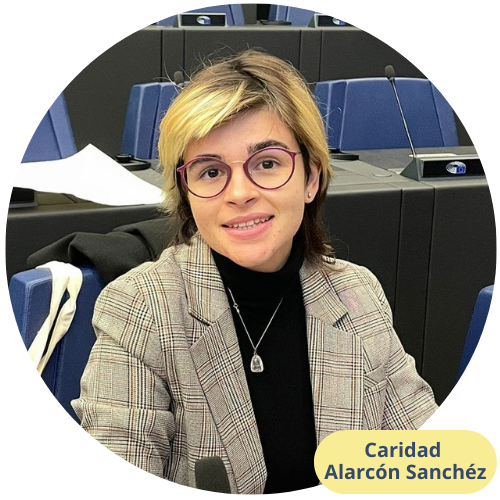 Caridad is a board member of Organisation Bureau of European Students Schools Union (OBESSU). She graduated from high school in the second year of the pandemic, in 2021, a challenging time for the educational system. She has been learning via a digital system in her high school years, where tablets were used in the classroom. Through this system she experienced the digitalization of society and indirectly being more exposed in a system where cyberbullying can occur. Nevertheless, Caridad appreciates the digital base education:

‘It was one of the best systems I have ever seen of learning, and it made me what I am as a student nowadays.’

She is very much interested in social work and changes in society, that is the main reason why she chose to study Social Education. Most of her work in her career is based on the digital gap and its approaches in school.