How do Children and Young People view Cyberbullying? 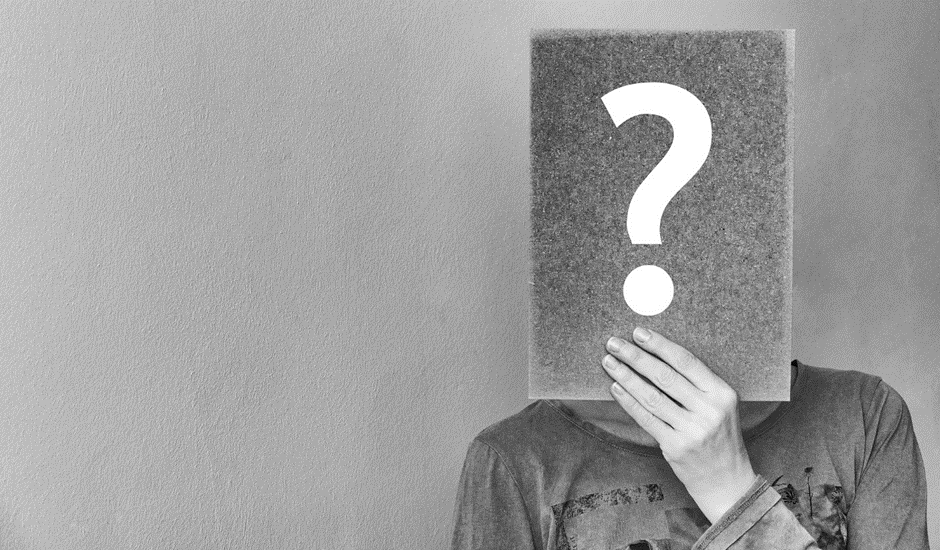 To include the voice of youth in the KID_ACTIONS research methodology a questionnaire was distributed in Europe, one in Italian and one in English. The main goal of the survey was to understand the perceptions that children and young people (CYP) have of cyberbullying. Understanding CYP’s views about cyberbullying (Kerstens & Stol, 2012, Betts, 2016, Finkelhorn, 2014, EUCPN, 2018) is important to inform policy makers and decision makers and to design appropriate interventions that tackle the issue of cyberbullying.

There were almost 1000 respondents to the Italian survey and approximately 150 respondents to the English survey. Children and young people were coming from 16 different countries. The data was analysed separately for the English and the Italian version. The questionnaire included questions about how CYP spend their free time and online activities, how they experience and perceive cyberbullying, how they respond to cyberbullying and what they think about important aspects in prevention.

It was interesting to observe that CYP consider a wide range of online behaviors to be cyberbullying, such as sending nasty messages online or pretending to be someone else online. Furthermore, among the different types of behaviors considered as cyberbullying, most EU CYP (more than 60%) indicated that they perceive forcing or blackmailing someone into doing things they do not want to do and spreading embarrassing content about others as very serious. Most Italian CYP (75.4%) agreed that ‘spreading embarrassing content about others’ is very serious. Additionally, 77.9% of the Italian respondents considered ‘someone’s account being hacked/stolen and posting content that they would not have wanted’ as very serious. It is worrying to note that a large group of the respondents (from the EU and Italy) indicated that they had been offended online for a specific reason: mostly because of their opinions (EU=75.8%, IT=67.2%) or because of their appearance (EU=45.5%, IT=56.4%). Most of these respondents (65.6% in EU and 49.2% in Italy) indicated that they had been offended through receiving terrible words, insults, or threats.

Further, the results show that most of the EU respondents cope with cyberbullying incidents by ‘laughing about it’ (79.5%) or by ‘trying to avoid the situation’ (78.8%). Most of the Italian respondents also indicated to ‘’try to avoid the situation’ (74.4%) as the most popular coping mechanism to tackle cyberbullying followed by ‘share it with their friends or with their brothers or sisters (74.4%).

The survey included several questions to understand what CYP think is important in preventing and combatting cyberbullying. Most CYP consider talking and learning to treat everyone with respect (84.2% in EU, 80.1% in IT) and accepting other people and their differences as the most important aspects in preventing cyberbullying. The Italian respondents also agreed that learning how to use the technology responsibly was another important aspect (74.7%). Last, half of the participants (EU and Italian) thought it would be a good idea to use educational games to combat cyberbullying, for instance, through games that give examples of different situations and present potential solutions or serious games to learn about respect.

These findings can be helpful in developing solutions, resources, and tools to combat cyberbullying and aim to guide the process of designing technical solutions that will be presented in the end of the KID_ACTIONS project.